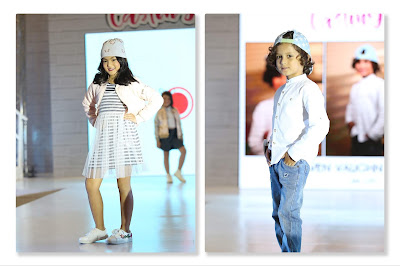 Both kids displayed confidence in every step they took on the runway wearing the latest trends from SM Kids, and stood out in the fashion photo shoot. As winners, they will each take home P25,000.00 plus clothing sponsorship and a modelling contract with SM Kids.


This year’s Casting Call Search began in April at SM stores and malls throughout the country. Twelve kids were chosen as finalists and they had a glimpse of life on the runway and photo shoots 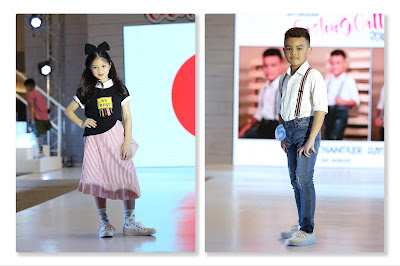 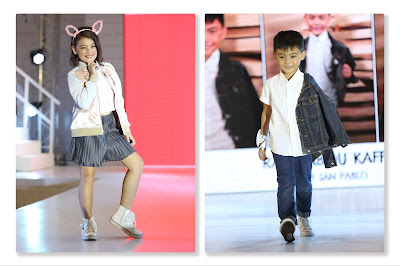 Clothing from the SM Kids Casting Call 2018 final runway are available at SM Kids department of The SM Store.

Are you looking for the perfect gift for your special someone?

Take a look at these fab gift finds from Miniso. 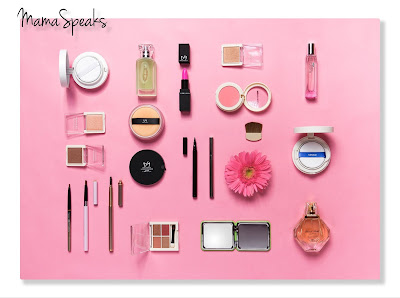 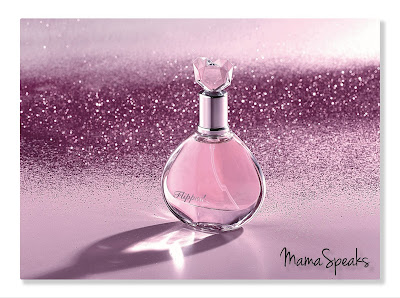 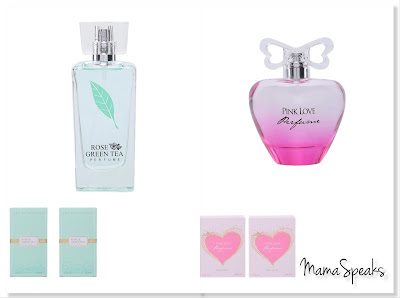 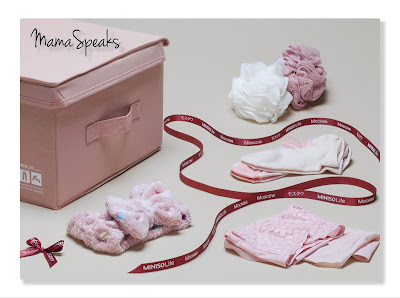 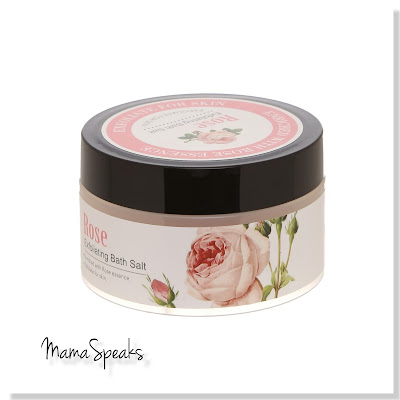 5. Or simply express your love using these classy and
special cards and stationeries 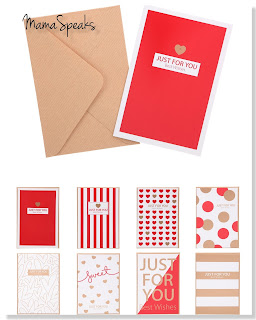 Spread the love with Miniso located in most SM Supermalls.
Follow @MinisoPhilippines at Facebook for more gift ideas and updates.

Posted by Juvy Ann Petilla at 4:40 AM No comments:

Email ThisBlogThis!Share to TwitterShare to FacebookShare to Pinterest
Labels: cosmetics, gift for someone special, miniso, SM Malls, Valentines Day, what to buy

We were in Tokyo Japan Spring of 2016 and saw first hand how the Japanese love their theme parks ~ more so Disneyland and Disney Sea. They would come all donned in pairs or as a group in their favorite  characters, while touring Disney Parks. They are really so cute.

One of the more famous shirts I have seen, were  "Tsum Tsum".  Tsum Tsum was first released in Japan in 2013 as  stuffed toys.  It was based on Disney and Pixar characters. 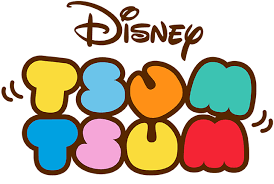 Tsum Tsum is derived from the Japanese verb Tsumu meaning “to stock” because these stuffed toys are designed to stock on top of each other. 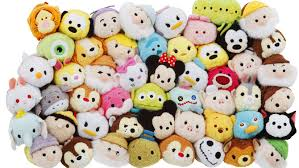 The stuffed characters has eventually inspired apparel, accessories, footwear and other knickknacks faithful to the charm of the Tsum Tsum stuffed toys. 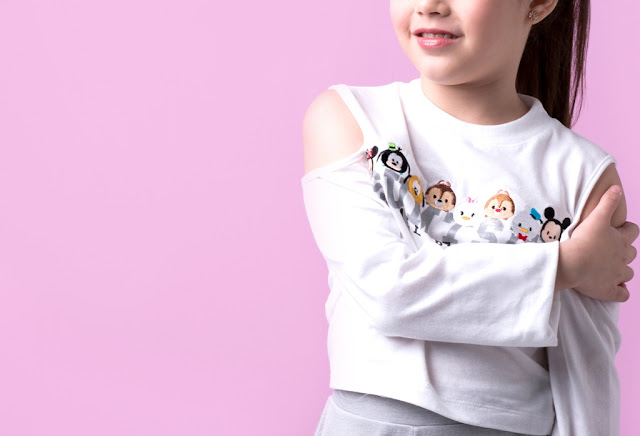 Blush in this Tsum Tsum tee with peek-a-boo shoulder 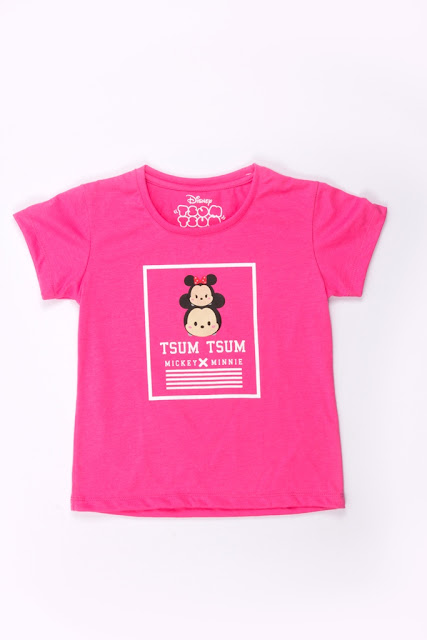 Get a head start with Disney Tsum Tsum’s baller hat 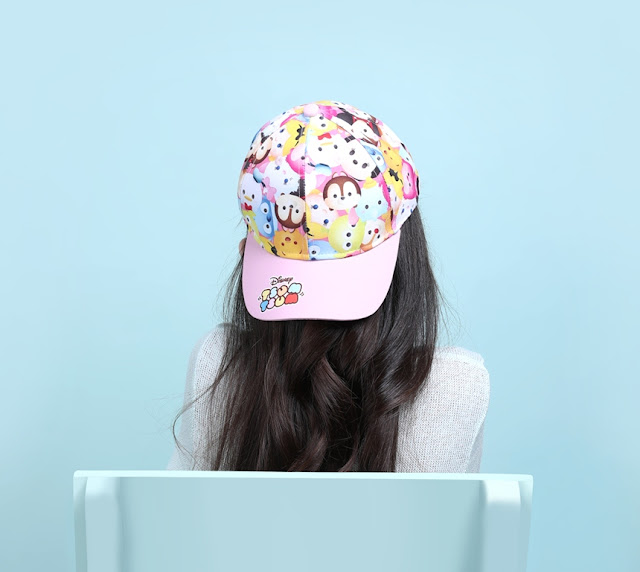 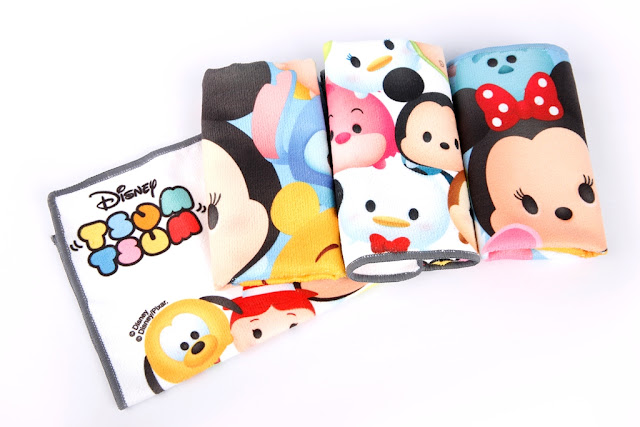 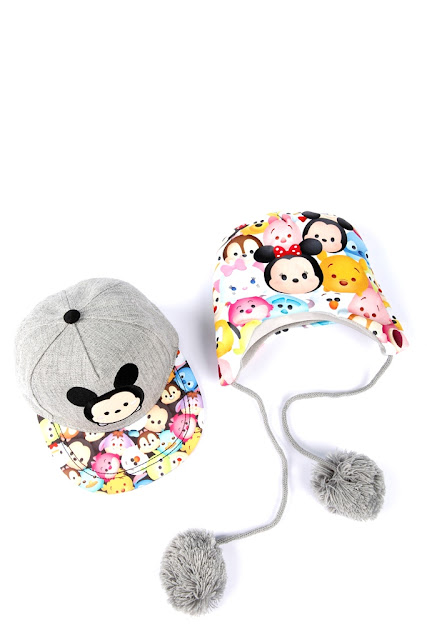 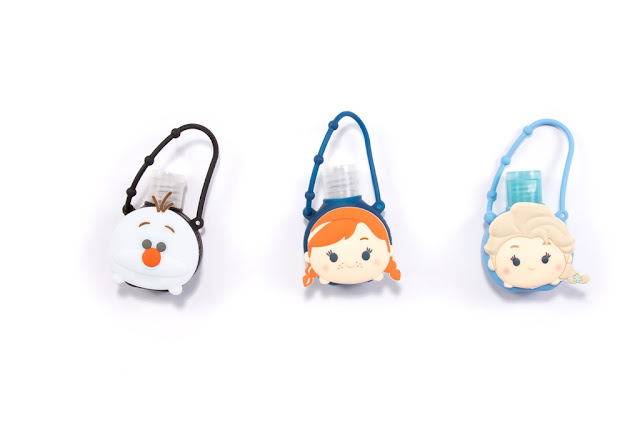 Flip over with the cuteness of these Tsum Tsum flip-flops 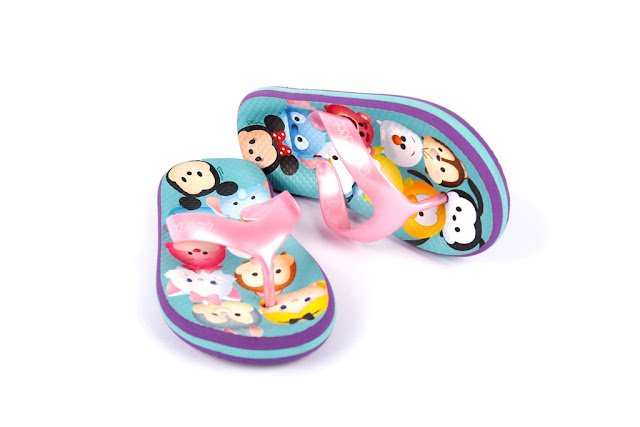